INTERDICT TO PREVENT REMOVAL OF CHILDREN 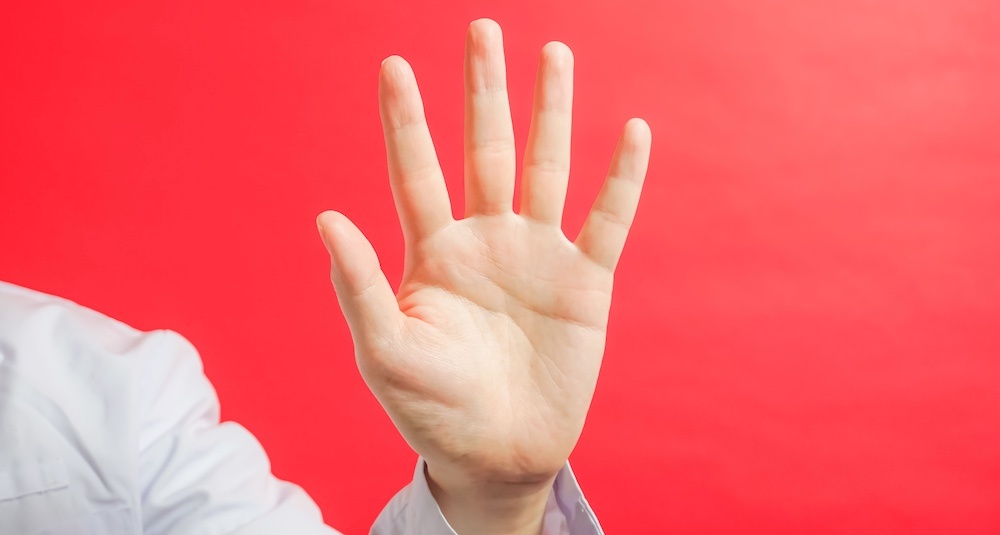 Disputes may arise between former partners or couples where one party threatens to remove the children from the other party or even leave the area altogether with the children. Threats to act can be extremely worrying for children & resident parent.

What can be done in the face of such threats ? In Scotland, one can apply to the court for an Interdict to prevent a person carrying out specific acts or entering a specific location.

I have successfully obtained many interdicts over my career as a family law solicitor in Perth. Need help ? Call me on 07310 164 305 for a free 10 minute diagnostic interview with a solicitor.

EXAMPLE INTERDICT TO PREVENT REMOVAL OF A CHILD

Your former partner has threatened to remove your child and travel to another part of Scotland or the United Kingdom. Or you are worried about a threat to the safety of your child from a former partner.

What can you do to stop this ?

In these examples interdicts could be sought to –

Prevent the removal of the children from the jurisdiction.

Prevent the former partner from attending at the child's home or the child’s school.

HOW DO I OBTAIN AN INTERDICT ?

An action would be raised at the local Sheriff Court, most likely in Perth or Dundee. Your action must show good reason why the court should grant you your interdict; for example you may be able to show that the former partner has  consistently acted in a certain way or is making plans to carry out their threat.

INTERDICT WITH A POWER OF ARREST

An interdict can be granted by the court with a ‘Power of Arrest’ attached, which gives the Police authority to arrest a person where that person has broken the conditions of the interdict. The attachment of the Power of Arrest can last up to three years and where you may think it necessary to apply for an extension to the Power, an application can accordingly be made to the court.

With 20 years experience obtaining interdicts throughout Perth & Perth & Kinross I can help you.

Do you need a solicitor to help you with obtaining an interdict ?

We can help you with:-

You can write to us here:-

Use the live chat facility