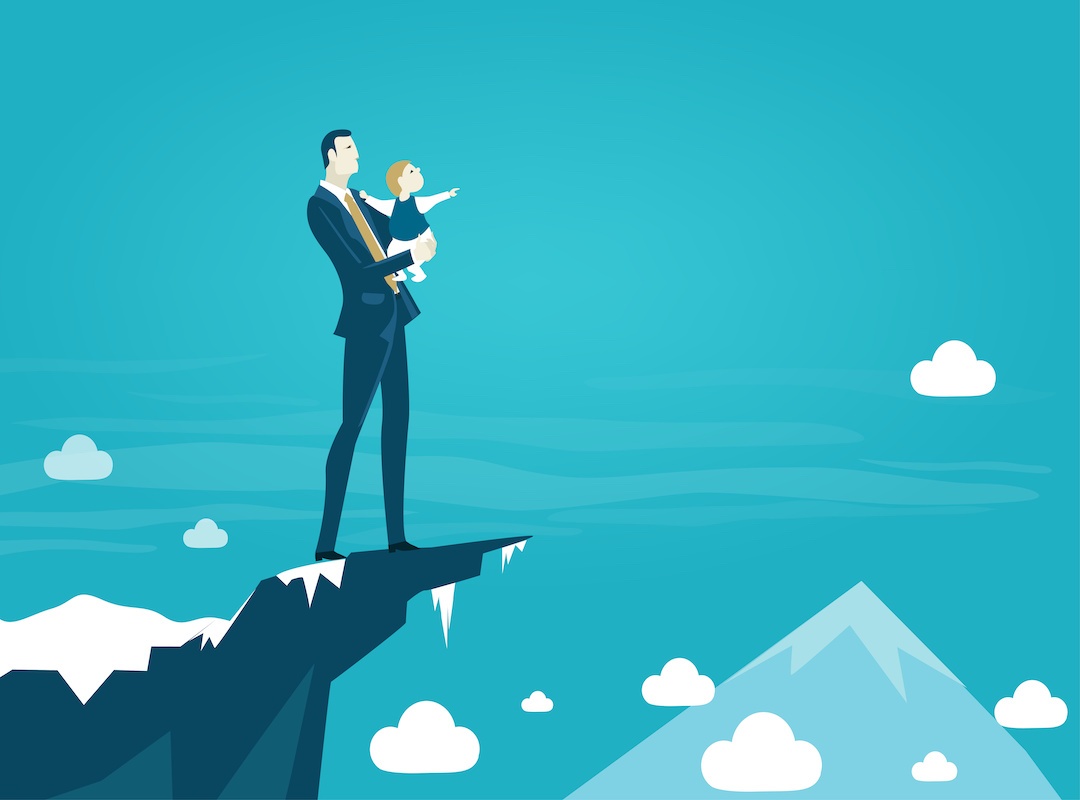 Parents have a significant responsibility to look after their children and are largely free to bring up their children in the way that they as parents consider is best for that child's development & welfare. In order to fulfil these responsibilities, parents enjoy rights in regard to the upbringing of their children. Need help concerning parental right & responsibilities ? Call me on 07310 164 305 or use the contact form for a free initial 10 minute consultation with a solicitor.

WHAT ARE PARENTAL RIGHTS & RESPONSIBILITIES ?

A parent has the following responsibilities towards a child:-

1. To safeguard and promote the child’s health, development and welfare; an example would be to choose suitable schooling for that child and to ensure access to medical treatment.

2. To provide direction and guidance to the child in a manner appropriate to the stage of the child’s development; for example to advise, guide and direct the child as the child grows older and begins to express their own preferences on which activities they enjoy or which subjects they enjoy at school.

3. if the child is not living with the parent, to maintain personal relations and direct contact with the child on a regular basis; an example would be where are divorce, a child does not live with parent but that parent has a responsibility as well as a right to maintain relations with that child; and

4. to act as the child’s legal representative, for example if the child is charged with an offence by police, the parents have a right to consult with and instruct that child’s solicitor.

WHO HAS PARENTAL RIGHTS & RESPONSIBILITIES ?

A child’s mother automatically has parental rights & responsibilities in relation to her child. It is irrelevant whether she is married to the father of the child. Since 2006 and the passing of the Family Law (Scotland) Act 2006, both parents are given parental rights & responsibilities if they register the child’s birth together; this takes effect through both parent’s names appearing on the birth certificate.

For children born in Scotland prior to the passing of the Family Law (Scotland) Act 2006, parental rights were established if the child’s parents were married or became married later. The father can obtain parental rights and responsibilities by either: -

1. Marrying the mother of the child

2. By agreement with the mother or

ARE PARENTAL RIGHTS & RESPONSIBILITIES RESTRICTED ONLY TO PARENTS ?

A successful party would claim an interest in that child by demonstrating they could deliver direction and guidance for that child. As always, the court would only make that order having considered the welfare of the child as the paramount consideration, the child’s age and that if the court is certain that it would be better for the child for the order to be made than not made.

CAN PARENTAL RIGHTS & RESPONSIBILITIES BE REMOVED ?

With 20 years experience of parental rights issues in Perth I can help you.

Do you need my help regarding parental rights & responsibilities ?

We can help you with:-

You can write to us here:-

Use the live chat facility

We use cookies to ensure that we give you the best experience on our website. If you continue to use this site we will assume that you are happy with it.ACCEPTREFUSE